LTE was originally established in 1947 as a partnership by local businessmen, Herbert Parkin and William Heathcote. Based in Greenfield from the start, LTE was originally known as Laboratory Thermal Equipment, and specialized in the design and manufacture of ovens, incubators and other temperature controlled products. After only a few years, the expanding business soon necessitated larger buildings and in 1957 LTE moved into the premises it still occupies at Greenbridge Lane, Greenfield in the North West of England. 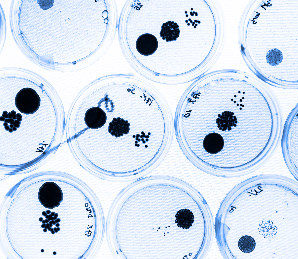 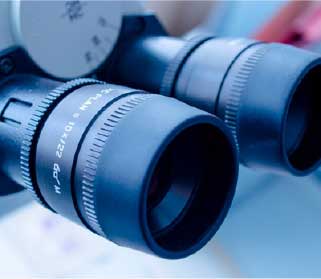 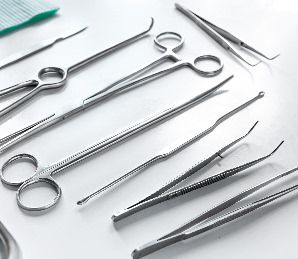